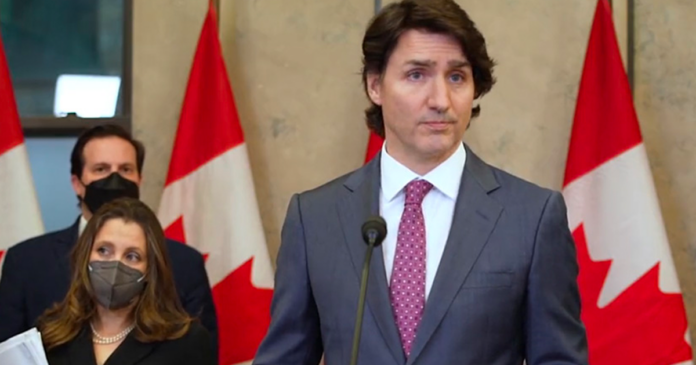 Plus, after weeks of empty shelves, over one million bottles of children’s pain medication will arrive in Canada starting this week.

And the Green Party of Canada has elected a new leader…well, sort of.

These stories and more on The Daily Brief with Anthony Furey and Jasmine Moulton.