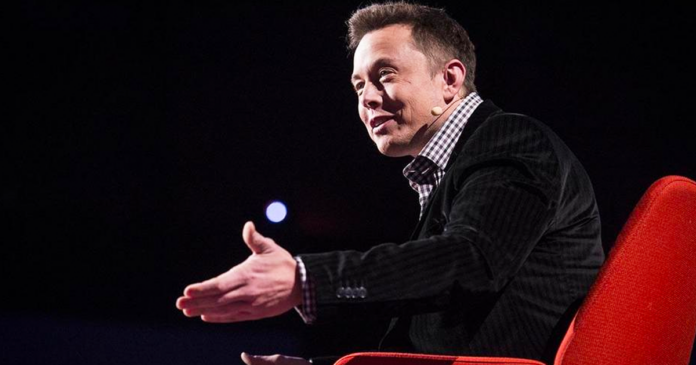 Jordan Peterson, Donald Trump and the Babylon Bee are back on Twitter thanks to Elon Musk, who just Made Twitter Great Again.

So why should this matter to Canadians?

As Canada’s legacy media try their best to tell us that Twitter is on the ropes and they are about to collapse under Musk’s ownership, the Trudeau government is on the cusp of passing into law Bill C-11, the controversial internet censorship law. This will have a huge impact on how we interact with online streaming services and social media platforms like Twitter.