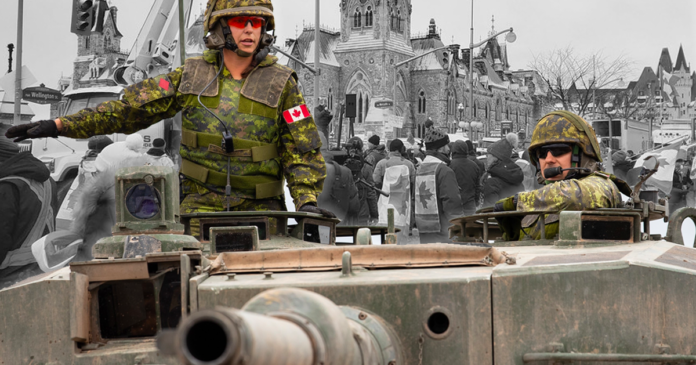 Also, the Liberals are trying to expand their gun ban to include all semi-automatic guns. Rod Giltaca from the Canadian Coalition for Firearm Rights joins the show live to discuss why this will do nothing but criminalize law-abiding gun owners.