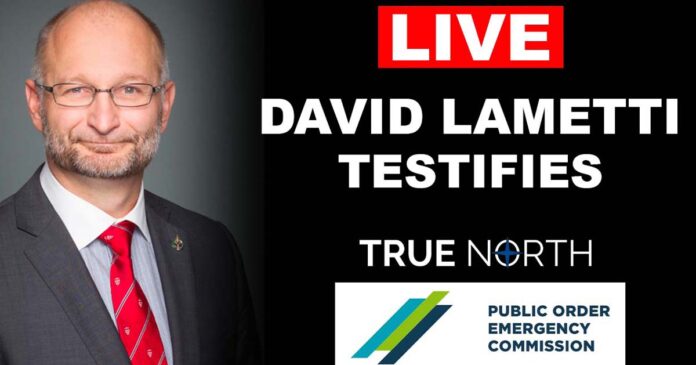 Today, Attorney General David Lametti will appear before the inquiry.