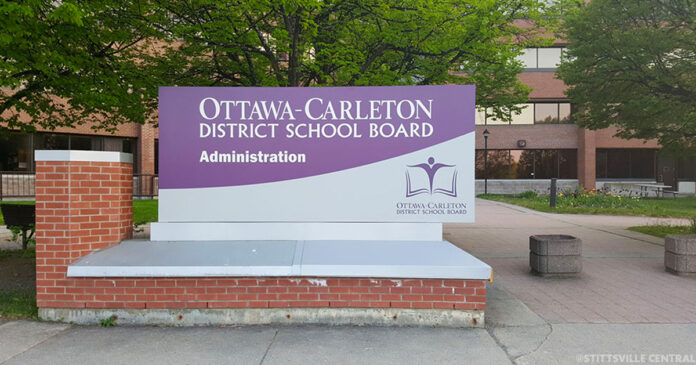 Also, an Ottawa school board meeting turned into a giant gong show as a motion asking all students, teachers and staff be required to mask indefinitely was to be voted on.

And according to the think tank Cardus, more Canadian parents are choosing alternatives to public education.

Tune into The Daily Brief with Anthony Furey and Sue-Ann Levy!