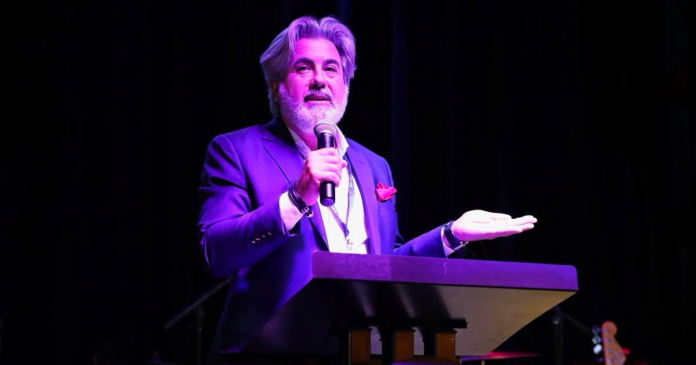 On Day 29 of the Public Order Emergency Commission hearings, Justice Minister David Lametti refused to answer questions about the Trudeau government’s decision to invoke the Emergencies Act by routinely citing solicitor-client privilege throughout his testimony. Plus, Lametti and Public Safety Minister Marco Mendicino joked about bringing in tanks to break up the Convoy protests.

Also, Canadian Heritage Minister Pablo Rodriguez acknowledged during a Senate committee that the government’s controversial online censorship bill would provide government with the ability to press social media companies to tweak their algorithms.

And, Alberta Justice Minister Tyler Shandro says his province has lost confidence in RCMP Commissioner Brenda Lucki, and he’s calling on Public Safety Minister Marco Mendicino to remove her from her post.

Tune into The Daily Brief with Anthony Furey and Jasmine Moulton!