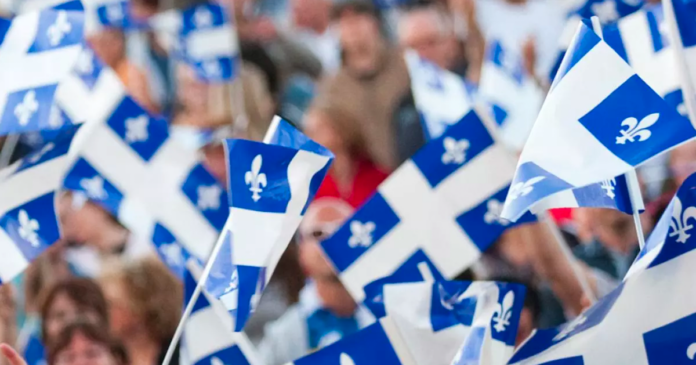 A majority of Quebecers want the province to develop its oil and energy potential, a new poll has found.

According to an Ipsos Poll commissioned by the Montreal Economic Institute (MEI) released on Wednesday, 54% of residents would like to see the province undertake energy developments.

The survey also found that 61% of Quebecers think that it’s the province’s responsibility to help reduce Europe’s reliance on Russian gas for its energy needs.

“Quebecers understand that the province can help to replace Russian energy exports to the European Union all while creating quality jobs here at home.”

60% of Canadians reported that they were also against the federal government further raising the carbon tax during inflation.

“With the past year’s high inflation, it’s easy to understand that families just don’t have the means to pay more,” said Rancourt.

“With increases in rent, groceries, and transportation, it’s to be expected that Canadians want their government to go easy on the tax hikes.”

During a diplomatic visit by German Chancellor Olaf Scholz in August, Prime Minister Justin Trudeau shut down hopes that Canada would provide Europe with energy given the current crisis in Ukraine.

Trudeau claimed that he didn’t see the “business case” for a LNG pipeline on Canada’s east coast.

“From the government’s standpoint, easing the processes — because of the difficulty that Germany is facing — to make sure that we can move through regulatory hurdles more quickly is something we’re willing to do,” said Trudeau.

“There are a number of potential projects, including one in Saint John, and some others that are on the books for which there has never been a strong business case because of the distance from the gas fields.”