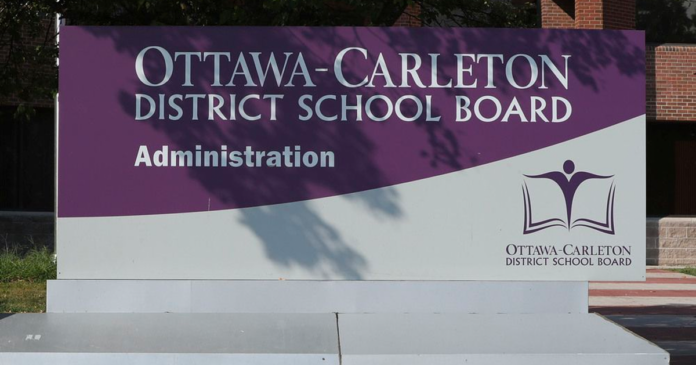 Chrystia Freeland took the stand at the Emergencies Act hearings Thursday and it was disclosed that at least one bank executive tried to caution Freeland against using the country’s banking system as a “political weapon.” Plus, Freeland described Freedom Convoy protesters as people who were trying to change policy at “gunpoint” and that she refused to negotiate with people who hold democracy “hostage.”

Also, a controversial motion by mask-obsessed trustee Dr. Nili Kaplan-Myrth, which would have reimposed a mandatory mask mandate on students, staff and teachers, failed on Thursday evening.

And, Conservative politicians across Canada are pushing back against the Trudeau government’s attempt to ban hundreds more new models of rifles and shotguns through a last-minute amendment to Bill C-21.