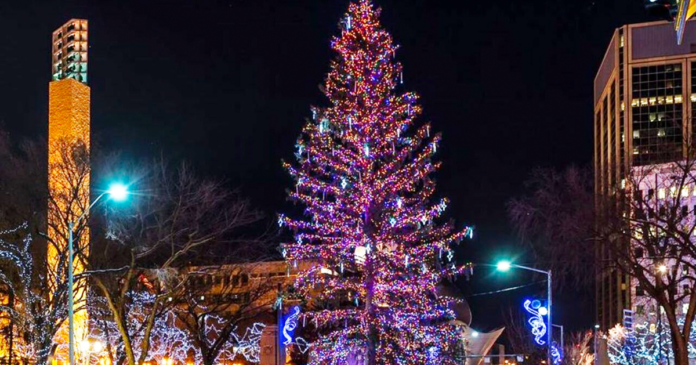 Last week, True North reported on how the Edmonton Downtown Business Association’s Holiday Light Up event won’t have a giant Christmas tree and how the City of Edmonton is refusing to step in to provide a tree due to the environmental impact. In response, the Canadian Press is reporting how the association and the mayor are now victims of “racist attacks.” The only problem? Nobody knows what these “racist attacks” actually are.

Plus, Global News is freaking out about how Shopify is refusing to cut ties with online organization Libs of TikTok because the group doesn’t align with Global’s preferred political views.

And, the Globe and Mail publishes an op-ed about how socializing after work is not inclusive of women and other marginalized groups. Such bravery.

Tune into this week’s edition of Fake News Friday with Andrew Lawton and Sue-Ann Levy!