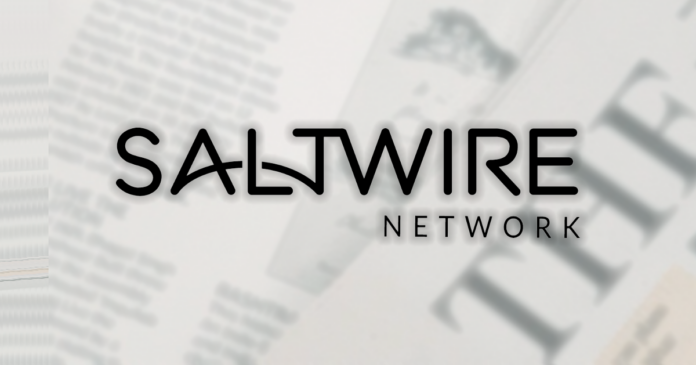 One of Atlantic Canada’s largest legacy media companies has ended home deliveries for some rural residents across northern Nova Scotia despite receiving federal funding to provide access to “local journalism.”

In a letter sent out to readers, the Saltwire Network claims the physical newspapers will no longer be printed to focus on new digital formats.

“More and more, our readers are looking for news and information wherever and whenever they want it (24 hours a day, 7 days a week), which means that our mobile apps, Saltwire.com and the e-edition replica newspapers have outpaced demand for the printed newspaper,” the Nov. 8 statement said.

“This delivery change enables us to focus our efforts to provide more quality journalism to provoke thought and action in our communities, and in new formats, including video and audio.”

The company – which owns dozens of newspapers across the region – justified taking federal “local journalism” government funding last year to save “news deserts” in remote parts of Eastern Canada.

“Their work has been invaluable during a pandemic, with daily updates and evolving issues. Other LJI reporters are working in news deserts like western P.E.I. or central Newfoundland,” wrote Bartlett.

“One is bringing stories from the five Indigenous communities in Cape Breton, and another is committed to Nova Scotia’s growing community of newcomers.”

Saltwire Network is also a member of the lobbying group News Media Canada which has supported government regulation of the media industry including Bill C-11 and Bill C-18.