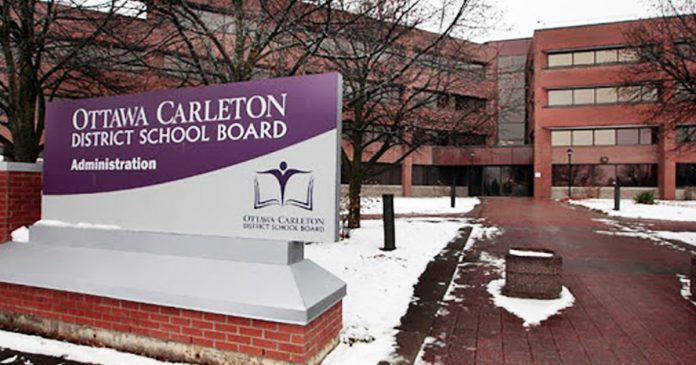 The Ottawa Carleton District School Board (OCDSB) has rejected a controversial motion by trustee Dr. Nili Kaplan-Myrth that would have imposed a mask mandate.

The trustees voted on the motion Thursday night after two long special meetings. The vote among trustees was tied 6-6, causing the motion to fail. The two student trustees, whose votes are not formally counted, both voted against the motion.

Kaplan-Myrth, who is known for controversial social media posts and media appearances, put forward the mask mandate motion amid what experts call a “tripledemic” of respiratory viruses – the seasonal flu, RSV and Covid-19.

The motion sparked divisive debate within the OCDSB community, with a special board meeting held Tuesday being the subject of disruption and protest by angry parents. The meeting ended up being adjourned with its continuation taking place in a virtual format Thursday night.

Multiple concerned parents contacted True North to express their opposition to mandatory masking, and said their kids would not have complied with a mandate.

Amid concerns and criticism from parents, Kaplan-Myrth and other trustees made several amendments to the initial motion to water it down.

Amendments included removing the requirement for medical masks, allowing anyone who claims an exemption to be exempt, removing enforcement and consequences for non-compliance, and reducing the threshold for its end.

However, despite the amendments, the motion still failed.

Following the defeat of her motion,  Kaplan-Myrth took to Twitter and wrote among other things, “Sorry, (Children’s Hospital of Eastern Ontario) – we did all we could. Can’t do more as a Trustee. Can’t do more as a family doc. The children are not OK, and the grownups are reading from a “freedom” playbook. This is not a good time to be a person with disabilities, child, parent, senior, educator, HCW.”