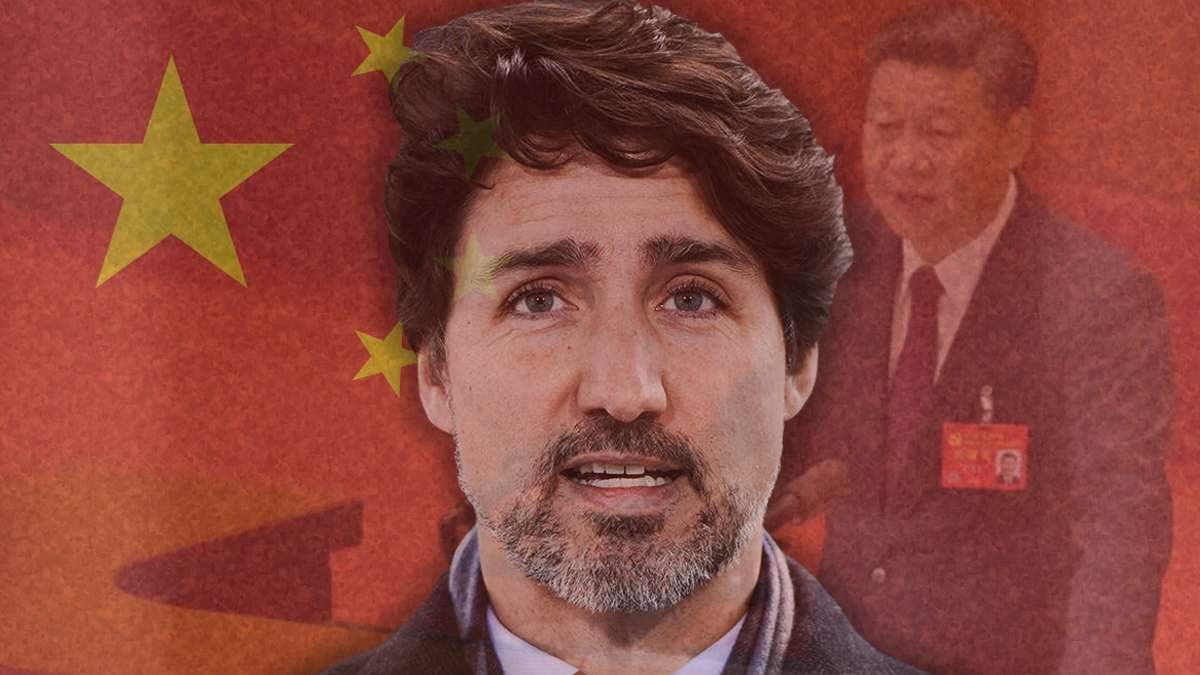 Despite the growing chorus of voices weighing in on the massive protests breaking out in China against the Chinese Communist Party’s (CCP) and its zero-Covid policies, the Canadian federal government remains largely silent on the issue.

Protests – which are extremely rare in heavily-policed China – broke out against the CCP after an apartment fire killed ten people and injured nine in the western city of Urumqi. They were allegedly stuck in their residences because of the latest strict lockdown imposed on them by state officials.

Conservative Party of Canada deputy leader Melissa Lantsman tweeted in support of the Chinese protesters speaking out against their regime. “Stunning images being shared of protests happening across China, at a scale not seen in decades,” said Lantsman.

But Canadian government officials have yet to comment on the protests despite the recent attempt by the federal government to take a stronger stance against the regime in Beijing.

Prime Minister Justin Trudeau and key cabinet ministers like Defence minister Anita Anand and minister of Foreign Affairs Melanie Joly have not yet commented on the protests.

Although the Trudeau government has been touting their long-awaited Indo-Pacific strategy to deepen economic and militaristic ties in the region in a way that pivots away from China.

Leader of the Opposition and Conservative leader Pierre Poilievre also has not commented on the protests in China.

“Incredible scenes of defiance continue to emerge out of China. The human spirit can be trampled on by tyrants and dictators but it can never be broken.,” Conservative Senator Leo Housakos remarked, retweeting a video showing the vast scale of the protests in the Chinese region of Wuhan.

NDP leader Jagmeet Singh has also refrained from commenting on the Chinese protests. Nor has Maxime Bernier, leader of the People’s Party of Canada, despite the PPC being the most ardent and active defender of freedom during the pandemic.

Former Ontario MPP and Conservative Party leadership candidate Roman Baber came out with a scathing criticism of Canada’s politicians and legacy media for refusing to speak out against “Communist tyranny” against the Chinese people.

“It’s time for Canadian politicians to grow a backbone and stand firm with the Chinese people against Communist tyranny,” Baber wrote.