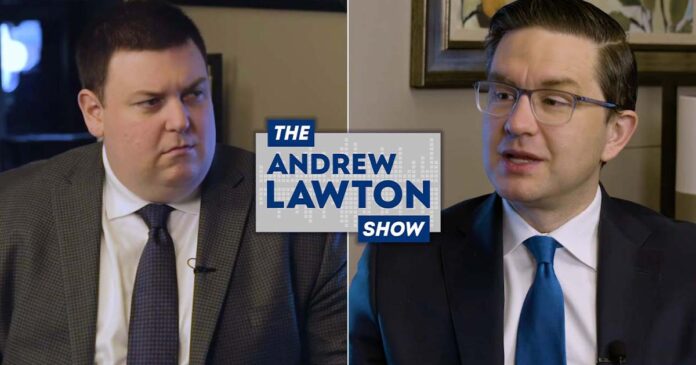 In his first appearance on True North since becoming leader of the Conservative Party of Canada, Pierre Poilievre sat down with Andrew Lawton for a wide-ranging interview about his agenda and priorities.

Poilievre and Lawton discuss the Public Order Emergency Commission and broader implications of Justin Trudeau’s invocation of the Emergencies Act.

SUBCRIBE TO THE ANDREW LAWTON SHOW