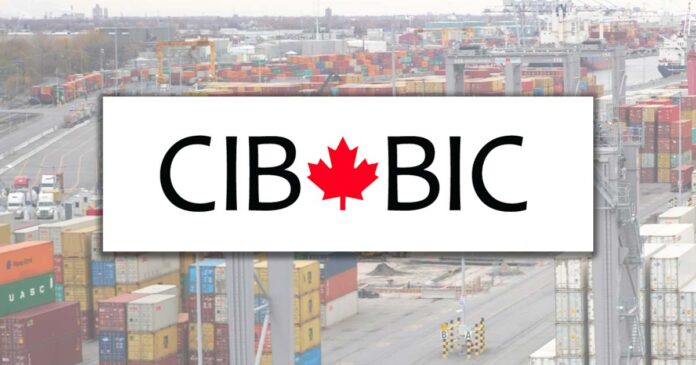 The federal Conservatives are again calling for the $35-billion Canada Infrastructure Bank (CIB) to be tossed on the scrap heap of Trudeau failures. And for good reason.

It has yet to have a successful project.

The latest failure had the “bank” of PM Justin Trudeau’s invention investing $655 million in a $1.7 billion-dollar project to build an underwater electricity cable that is now dead in the water due to financial volatility and inflation.

“The Lake Erie Connector Project is yet another failure for the Canada Infrastructure Bank – a $35 billion taxpayer-funded bank that has not completed one project in almost 6 years,” said Leslyn Lewis, the Tories’ shadow minister of Infrastructure and Communities.

“At a time when Canadians are struggling to put food on the table, this government keeps wasting taxpayer dollars. (This) $655 million was promised to a multi-billion-dollar company for an electricity project that ironically seems to have failed due to inflation, caused by this Liberal government,” said Lewis.

“One and a half years ago, the Liberals were gushing about their new partnership with Fortis Inc., a private company that rakes in billions in revenue every year, promising tons of low-carbon energy, billions in GDP and hundreds of Canadian jobs.

“Conservatives warned from the beginning that this was a risky and inappropriate use of taxpayer dollars,” recalled Lewis. “We were ignored.”

The CIB was set up in 2017 as an arm’s-length agency with a mandate to persuade private capital to invest in public infrastructure, in exchange for a share of the returns on those investments – like from user fees.

To sweeten the deal, the bank would kick in money from its own capital fund of $35 billion. The goal was to raise four dollars in private capital for every one dollar of public money.

“There has been no transparency,” said Lewis. “Only when Conservatives demanded answers in Parliament did the government or the Bank provide any update on a massive project that was quietly cancelled back in July.

“We also still don’t know the details of the Fortis agreement or where the cost overruns were. That’s unacceptable for a taxpayer-funded bank.“

Conservatives will continue to call on this government to respect the only recommendation from the Standing Committee on Transport, Infrastructure and Communities – that this $35-billion-dollar boondoggle be abolished. It has failed to attract the promised private investment, it lacks transparency, and it can’t get a project built.

“This drain on taxpayer dollars must end.”

Back in May, the Globe and Mail’s Andrew Coyne, among others, wrote about the Commons Transport Committee’s recommendation regarding the CIB—and that was to put it out of its misery.“

That was the striking recommendation — striking, both because of its finality (end it, don’t mend it) and because it was the only recommendation in the report,” said Coyne.

The headline writers at the time said the bank was “a good idea in principle but a bad idea in practice.”

While taxpayers’ money continues to circle the bowl, the bank somehow keeps hanging in.

“But the biggest obstacle to private investors’ participation may be the very thing the government hoped to lure them with — that juicy $35-billion dollop of public funds,” wrote Coyne. “It’s a bad idea in policy terms, since the subsidy, so far as it makes an investment less reliant on user fees, undermines the very market discipline that was supposed to justify it.”

“But it is also likely to make private investors leery, since public money always – always – comes with political strings attached,” he added.

“Want to save the Canada Infrastructure Bank? Make it more like an actual investment bank, and less like another government slush fund.”

Or do what the majority keeps wanting — abolish it entirely.