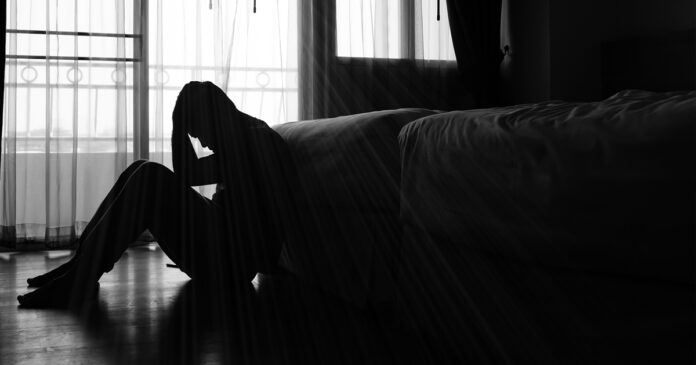 Quebec fashion and home decor retailer Simons is facing backlash for a since removed advertisement that many claim promotes the supposed beauty of medical assistance in dying (MAID).

An ad posted on Simons’ YouTube channel depicts a British Columbia woman named Jennyfer Hatch, who killed herself this past October using the Canadian MAID program. Jennyfer narrates over the ad about the wonder of MAID, and how she was able to plan out her final days and engage in fun activities before ending her life.

“When I imagine my final days, I see bubbles. I see the ocean. I see music,” says Jennyfer, as she is depicted enjoying life.

“Even now as I seek help to end my life, there’s still so much beauty; you just have to be brave enough to see it.”

“I don’t know what else you’d call this other than a culture of death when you have companies that sell normal day-to-day goods pitching assisted suicide.”

American commentator Matt Walsh said it is “dystopian” that corporations are “profiting off of evil” by using suicide to advertise their clothing brand.

Fox News’s Laura Ingraham said on The Ingraham Angle, “it seems to me that they’re selling assisted suicide with a very sophisticated, fun, adventurous kind of message.” Ingraham invited Rebel News’ Sheila Gunn-Reid on the program, who said that Canadian corporations try to associate themselves with woke causes in an attempt to build their brand.

In an interview with the CBC, Simons’ chief merchant Peter Simons said that he thought the commercial was not about MAID and that customers would appreciate the story about Jennyfer’s life.

“I learned early in my career not to underestimate our customers. They’re intelligent, and they’re thoughtful, and they want to engage in difficult conversations,” said Simons.

“This isn’t about MAID, it’s really a story. It’s a celebration of Jennyfer’s life, and I think she has a lot to teach us.”

Simons has pulled the ad from their YouTube channel, making the video private in response to the negative press the company has been receiving.

The Trudeau government is expanding access to MAID services by allowing Canadians with mental illnesses like depression, anxiety, and PTSD to apply for and receive death services. The planned changes are set to take effect on March 17, 2023.