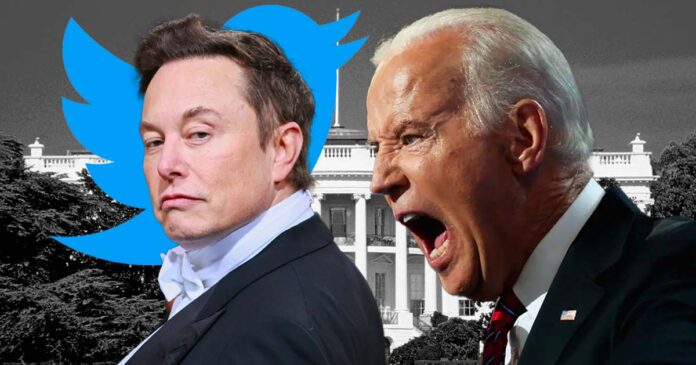 The Twitter Files – a huge story detailing political interference inside Twitter during the 2020 US Presidential election by journalist Matt Taibbi dropped on Friday. The reporting confirms that senior officials inside Twitter were taking orders from the Joe Biden campaign and the Democratic National Committee (DNC) to suppress damaging information on the platform leading up to the election. Everyone knows about the infamous Hunter Biden laptop being censored by Twitter just weeks before the election, but we didn’t know was just how much political interference was really going on behind-the-scenes at Twitter.

You would think that this story would trigger a wave of journalists on both sides of the border jumping at the opportunity to pick up on Taibbi’s reporting, but instead it triggered an epic meltdown. In Canada complete radio silence. In the United States, legacy media journalists who spent the past 2 years labelling the now-verified Hunter Biden laptop story as “Russian disinformation” are slandering Taibbi and trying to discredit his work.

Tune in to the latest episode of Ratio’d for a breakdown of the Twitter Files with Harrison Faulkner.