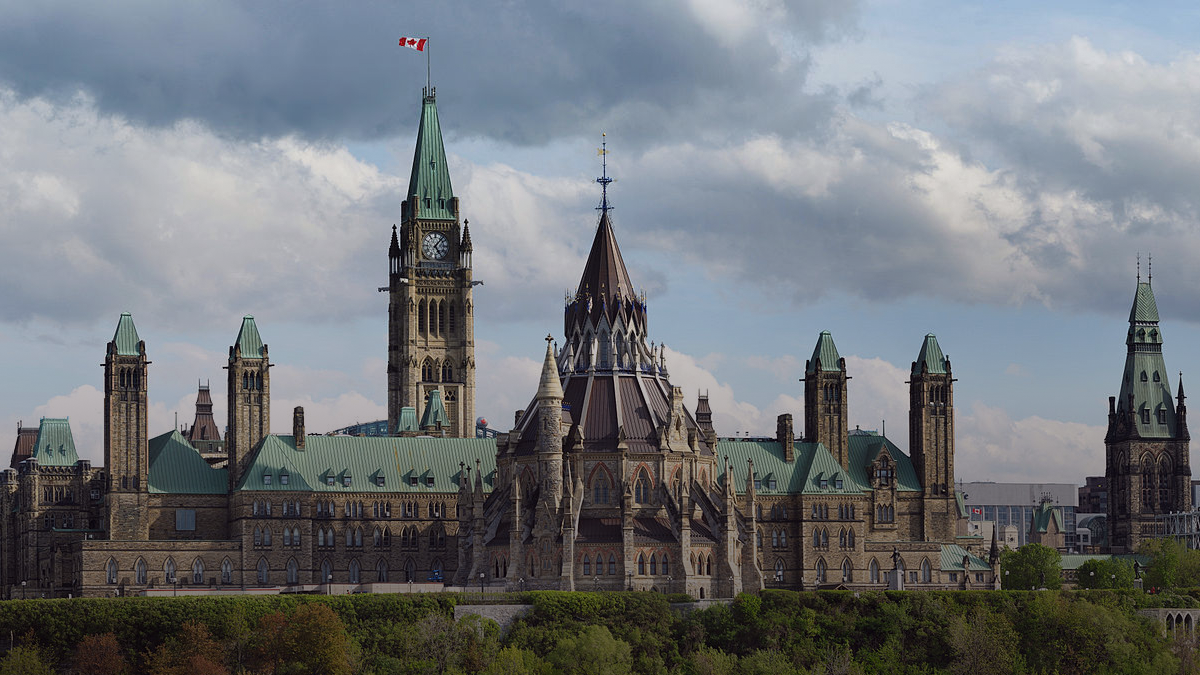 Independent news outlet Blacklock’s Reporter says they are retaining legal counsel with a plan to fight their recent eviction from the National Press Building, which houses outlets from Ottawa’s Parliamentary Press Gallery (PPG).

The Press Gallery released a statement Tuesday saying the complaints were “well-founded” and that Korski’s behaviour had “constituted serious misconduct.”

“Mr. Korski was given the opportunity to respond to the complaint, but the Executive did not receive any representations in that regard,” wrote the statement. However, Blacklock’s disputes the extent to which they were permitted to respond.

The Press Gallery confirmed that Korski is prohibited from accessing several shared spaces in the Gallery building for 90 days. Korski still holds his membership status at the PPG.

According to Blacklock’s, police officers accompanied by PPG executives evicted Korski from the building last Friday. Korski claims the eviction was due to their continued protests against media subsidies and was the “first of its kind in the history of the National Press Building.”

The Press Gallery says Korski was not escorted by a police officer.

Blacklock’s has drawn attention to the fact the eviction occurred one day after they published Access to Information records which revealed a private meeting between 35 publishers, who remained unknown, and the Canada Revenue Agency on how $595 million in subsidies were distributed.

“Just to be clear. The complaint has nothing to do with subsidized media,” Buzzetti wrote on Twitter. “This reporter refuses to wear headphones in a collective work environment when he listens to tv/press conferences.”

“He calls his colleagues «idiots», tells them to «f— off», and threatens them with lawsuits.” she wrote.

The Canadian Parliamentary Press Gallery’s constitution states that membership may be terminated for “serious misconduct”.

Fourteen other reporters work in the Nation Press Building space and, according to Blacklock’s coverage of the issue, they did not sign off on the complaints made by the other three journalists.

PPG president Guillaume St-Pierre threatened Blacklock’s membership back in November if the appropriate measures were not taken to resolve the issues. Blacklock’s breached “the quiet and civil environment that members expect,” wrote St-Pierre in a formal letter reprimanding Korski.

“We will fight these people. We are retaining counsel. We will vigorously enforce our lawful rights and the Gallery’s obligations under the Canada Corporations Act,” writes Blacklock’s representatives in a public statement.

“We will hold directors personally liable for their misconduct. We will compel disclosure of confidential Gallery correspondence and cross-examine executive members under oath. We will name names,” said the statement.

In April 2021, Blacklock’s sponsored a motion asking “that all Gallery members disclose all applications for grants, rebates, or subsidies to any branch of the Government of Canada and that disclosures be published on a Press Gallery Website.” This motion was defeated in a vote of 18-1.