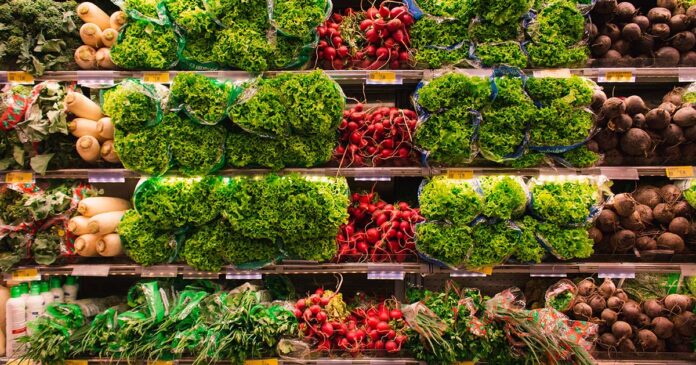 The average Canadian family is now spending over $15,000 per year on groceries. As if that isn’t high enough, according to leading researchers that amount is going to grow by another $1,000 in the year ahead.

The Vancouver School Board recently voted to bring police officers back into schools, right as the Toronto District School Board debates the same — all at a time of rising violence in Canadian high schools.

Speaking of law and order, the Toronto police announced they have seized dozens of firearms and laid over 250 firearms related charges in one. Will Prime Minister Justin Trudeau’s gun legislation actually help with these problems?