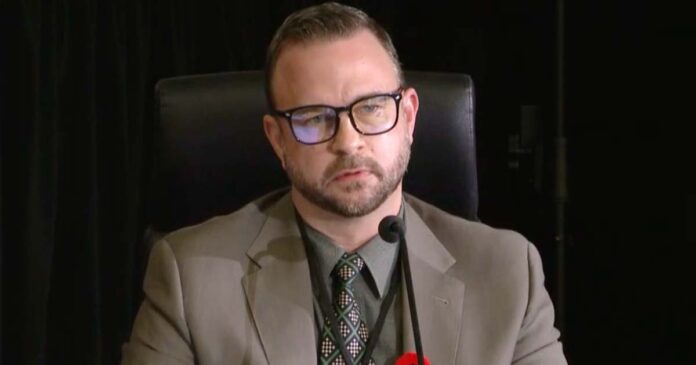 Longtime political activist Benjamin Dichter was one of the faces of the Freedom Convoy, adopting a strategy that eschewed legacy media and focused on telling the story of the convoy through social media and independent media outlets such as True North. He’s also been critical of some convoy figures in the months since the protests ended. Dichter has written about the convoy in a new book, Honking for Freedom: The Trucker Convoy that Gave Us Hope. He joins True North’s The Andrew Lawton Show live to talk about it.