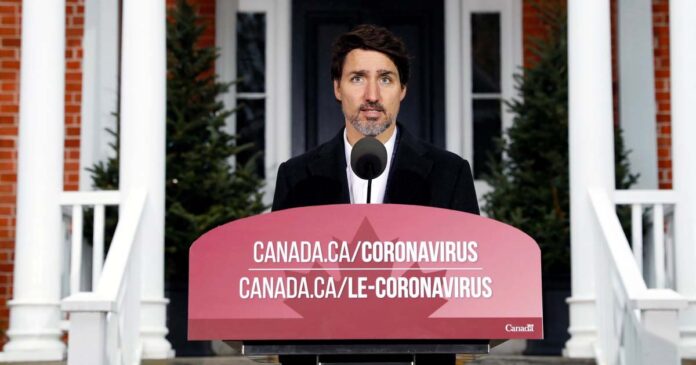 The federal Auditor General has found that billions of dollars in covid relief funding was sent out to “ineligible recipients.”

The report goes on to explain that some of this money went to people in prisons and to people who were deceased.

Meanwhile, an independent media outlet has been evicted from the National Press Building on Parliament – what’s really going on in this Ottawa media dispute?

And while most Canadians would give the thumbs up to freezing or reducing the pay of politicians, one politician makes the case for why rural politicians perhaps aren’t paid enough.