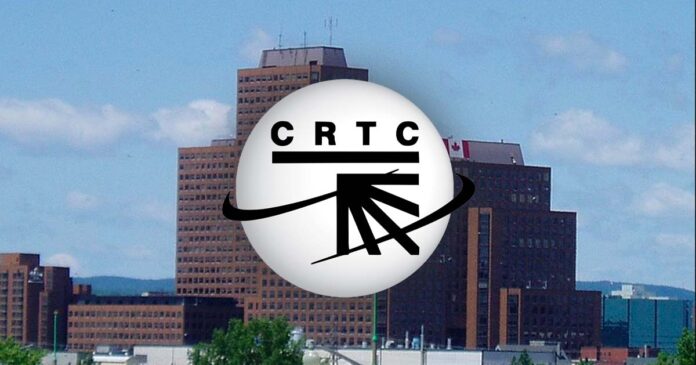 A former Canadian Radio-television Telecommunications Commission (CRTC) vice chair is warning that a new clause introduced to Bill C-11 by the Senate poses numerous legal hurdles on top of the extraordinary powers the regulator is expected to undertake.

As reported by University of Ottawa law professor Michael Geist in his blog, the Senate adopted an amendment to the internet regulation bill on Tuesday which would require age verification for online undertakings.

“Online undertakings shall implement methods such as age-verification methods to prevent children from accessing programs on the Internet that are devoted to depicting, for a sexual purpose, explicit sexual activity,” the clause states.

Former CRTC vice-chair Peter Menzies told True North that there are “numerous legal and privacy issues” to the proposal and it could take years for the CRTC to navigate.

“Age verification can lead to numerous legal and privacy issues that will further complicate life for the CRTC as it is about to be handed extremely imprecise authorities over the global internet,” said Menzies, who previously worked as news media executive, in an emailed statement.

Menzies also predicted that the CRTC will likely opt to ask pornography producers to establish their own practices to limit access to minors – one possibility being to limit streaming of adult content past 8 p.m.

Meanwhile, Geist warned that the age-verification requirement could extend to a plethora of services and platforms.

“Age verification would raise a host of concerns, including privacy risks from collecting age data from millions of Canadians,” wrote Geist.

“This is a stunning addition to Bill C-11 that makes a bad bill dramatically worse. Further, it is discouraging that some of the same senators that have insisted on the risks to freedom of expression that arise from regulating user content in the bill would support implementing age verification for access that could easily extend to commonly used sites and services.”