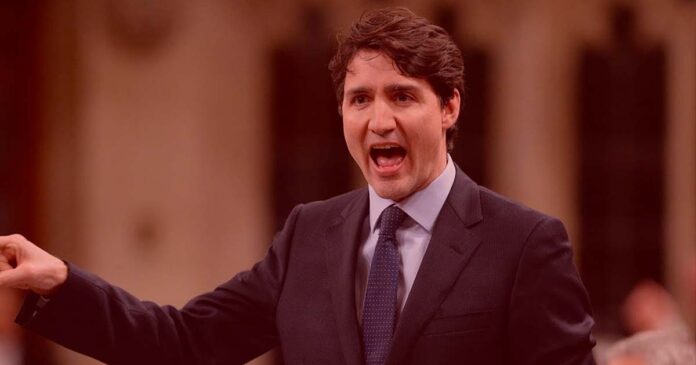 An amendment to Bill C-21, the government’s gun grab legislation, is attempting to ban thousands of long guns and hunting rifles. Guns on this list include break action shotguns from the 1940s and even a gun from the 1800s. However, the Trudeau government has repeatedly told Canadians that they aren’t going after hunting rifles, they’re only going after “military-style assault weapons”.

Harrison Faulkner goes through some of the guns on the amendment list so you can be the judge of whether or not they are are really “military-style assault weapons” or just guns used by law-abiding license holders who like to hunt.

Also on the show, NHLer Carey Price spoke out against Trudeau’s gun grab — only to be cancelled by his own team.