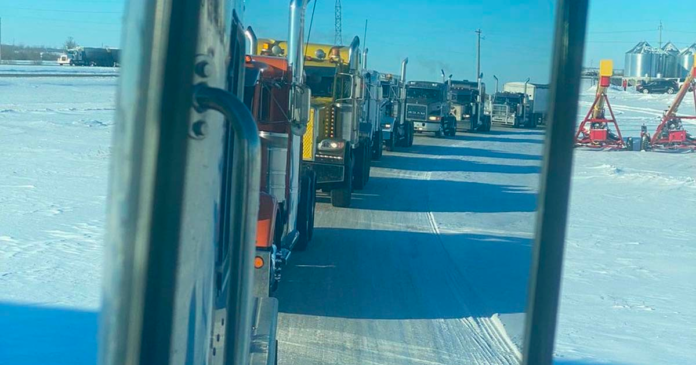 Ottawa’s police chief has said he will not allow a repeat of the Freedom Convoy as several people involved in the original trucker-led protest earlier this year say they want to return to Ottawa in February. Do you think it’s possible to replicate the Convoy – and should people even try? True North’s Andrew Lawton, author of a #1 bestseller about the convoy, shares his thoughts.

Plus, the City of Oshawa has fined a woman for giving the homeless food and necessities on the weekend. Ashley Wickett joins The Andrew Lawton Show live to explain what happened.