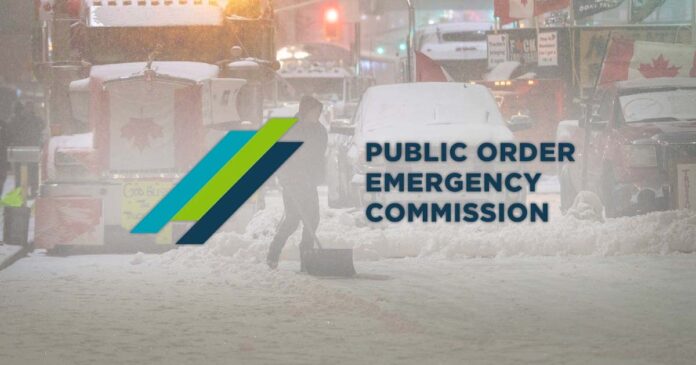 It’s been almost a year since the first leg Freedom Convoy set out for Ottawa from Delta, British Columbia in a weeks-long protest culminating in the federal government’s invocation of the Emergencies Act and a swift expulsion of the protesters from Ottawa. This fall, the Public Order Emergency Commission convened to investigate the circumstances leading to the emergency declaration. While the Commission was about fact-finding, for some of the parties and witnesses it was about face-saving. Journalist Paul Wells, who covered the hearings on his popular Substack, joined True North’s Andrew Lawton to discuss the winners and losers of the Commission’s hearings. Wells is the author of An Emergency in Ottawa: The Story of the Convoy Commission, which will be published in March as the second edition of Sutherland Quarterly.