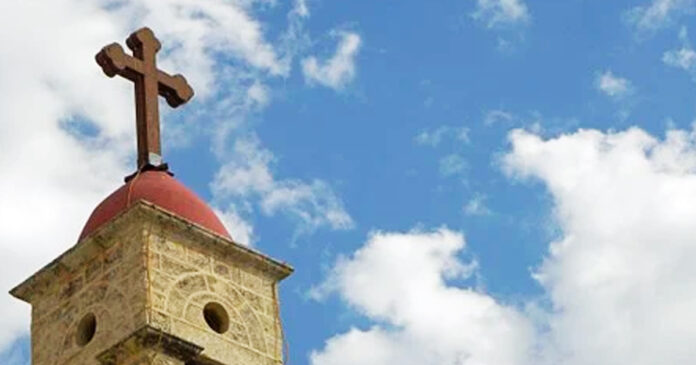 As Canadians gather for the Christmas season and those of the Christian faith celebrate the birth of Jesus Christ, Christians abroad remain the most persecuted religious group in the world and the situation is growing grimmer.

According to the Catholic organization Aid to the Church in Need (ACN), human rights violations against Christians in at least 18 countries have become worse since 2017.

The report, titled Persecuted and Forgotten? A Report on Christians oppressed for their Faith 2020-22, outlined how conditions have worsened for Christians in countries such as Nigeria, Afghanistan, North Korea and China.

In Africa, a sharp rise in jihadism has led to terrorist attacks targeting Christians and has seen the situation for Christians worsening in all countries reviewed in the ACN report.

More than 7,600 Nigerian Christians have been reportedly murdered between January 2021 and June 2022.

“Jihadism is one reason why Nigeria teeters on the brink of becoming a failed state, with kidnappings, priests killed and deadly attacks on churches becoming increasingly regular,” the ACN states.

The survival of some of the oldest Christian communities in the Middle East is at risk as Islamist terrorist groups continuously target believers. In Syria, the Christian population declined from 10% to less than 2%, falling from 1.5 million just before the Syrian War began in 2011 to around 300,000 today.

“More than five years on from the military defeat of Daesh (ISIS), the threat of a full-scale resurgence has by no means disappeared. A revival of jihadism has the potential to deliver a knock-out blow for Christianity in its ancient heartland,” the ACN report reads.

In Asia, particularly in North Korea, state authoritarianism is behind the oppression of Christians. ACN states that religious beliefs and practices are routinely and systematically repressed in the socialist state.

Religious nationalism has also caused the increased persecution of Christians in Afghanistan, India, Pakistan and other parts of Asia.

According to Open Doors USA’s World Watch List, more than 360 million Christians live in countries where they experience high levels of persecution – one in seven believers worldwide.