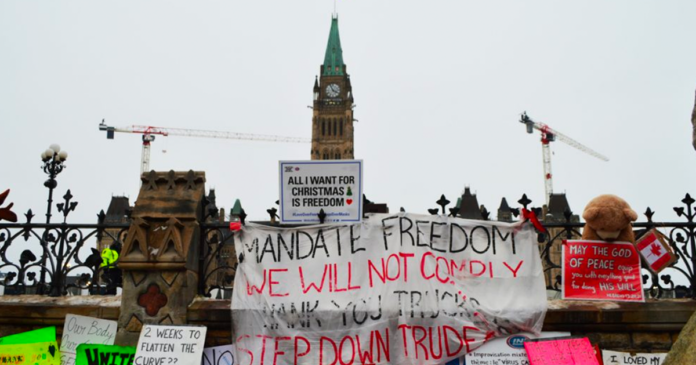 The Freedom Convoy was the biggest story of 2022 – the historic protest influenced the end of Covid mandates and lockdowns, exposed the bias of the legacy media and concluded with never-before-used war measures by the Trudeau government.

Joining The Rupa Subramanya Show today is one of the lead organizers of the Freedom Convoy Benjamin Dichter. Rupa and Benjamin discuss the origins of the Convoy, the inner operations of the protest, attempts to work with the government and police, plus much more.

Tune into the first part of Rupa’s interview with Benjamin Dichter!