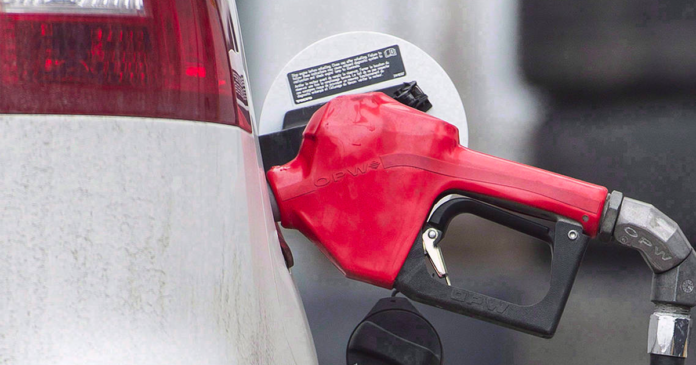 After a number of provinces implemented fuel tax relief during record high oil prices earlier this year, Alberta is the first province to announce a permanent fuel tax relief program.

Under former premier Jason Kenney, the United Conservative Party government suspended its 13 cent-per-litre fuel tax on April 1. That tax was partially reinstated in October, to 4.5 cents per litre on gas and diesel, as oil prices fell below $100 USD per barrel.

“The measure is just one of a number we’ve brought forward to help Albertans deal with the higher cost of living,” he said in a Dec. 2o statement. “It’s relief we’re able to provide thanks to our strong fiscal situation, which is helping us fulfil our commitment to make life more affordable.”

Albertans have seen about $850 million in fuel tax savings since the program began earlier this year.

Ontario Premier Doug Ford announced last month that he’ll extend the province’s gas tax cut for another year. He introduced a tax cut of 5.7 cents per litre on July 1,which was set to expire on Dec. 31.

Newfoundland and Labrador reduced its provincial fuel tax by almost half earlier this year as a temporary measure.

Last month, Nova Scotia Finance Minister Allan MacMaster said he can’t cut into the 15.5 cents tax per liter tax on gasoline or diesel because the federal government won’t allow it.

“They’ve just simply said we can’t do it.” MacMaster said. “There is a federal document that you cannot go and offset the carbon pricing because it would defeat the purpose of what they’re trying to do, which is trying to raise the price of fuel, so people stop buying it.”

Federal Immigration Minister and Nova Scotia MP later told the CBC that MacMaster  is free to follow the lead of other provinces and cut provincial fuel taxes.

“Alberta is much more reliant on the oil price than we are in Saskatchewan. We have a much more diversified natural resource-based economy,” he said.

“My God! What a bad idea,” he said in response to the suggestion.