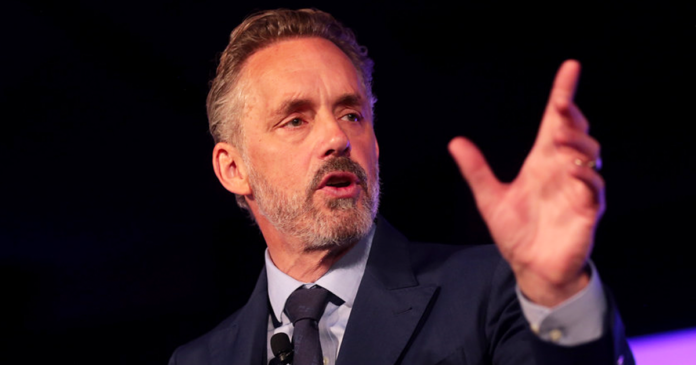 Renowned author and psychologist Jordan Peterson says he is being subjected to mandatory “social media communication retraining” by the College of Psychologists of Ontario (CPO) due to his political comments on Twitter that include criticizing Prime Minister Justin Trudeau.

“The Ontario College of Psychologists has demanded that I submit myself to mandatory social-media communication retraining with their experts for, among other crimes, retweeting Pierre Poilievre and criticizing Justin Trudeau and his political allies,” wrote Peterson in a Twitter thread Tuesday.

“I have been accused of harming people,” he continued. “None of the complainants involved in the current action were clients of mine, past or present, or were even acquainted with any of my clients.”

According to Peterson, he will need to complete a course with reports documenting his progress. If he does not comply, he would face an in-person tribunal and may even have his license to practice clinical psychology suspended.

Peterson holds that the College had investigated complaints by people claiming to have been clients of Peterson, even though the complaints could have been dismissed as merely bothersome.

“We are now in a situation in Canada under Justin Trudeau where practicing professionals can have their livelihoods and public reputations threatened in a very serious manner for agreeing with the Official Opposition and criticizing major government figures,” said Peterson.

“If I comply, the terms of my re-education and my punishment will be announced publicly,” he said.

According to the Daily Wire, the complaints against Peterson include criticizing Former Principal Secretary to the Prime Minister Gerald Butts and for voicing his opposition to plans made by Ottawa Police during the Freedom Convoy.

The Daily Wire spoke to the College’s Executive Director Rick Morris who said he had reviewed the tweets and decided they justified an investigation.

True North reached out to the CPO for additional comment but was told they were unauthorized to comment under Section 36 of the Regulated Health Professions Act, 1991.