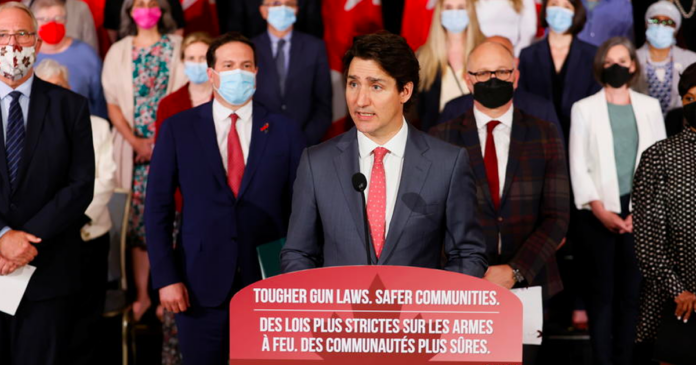 Plus, the controversial management consulting firm McKinsey and Company saw a thirty-fold increase in funding from Prime Minister Justin Trudeau’s government when compared to his predecessor, Stephen Harper.

And even though VIA Rail received millions in pandemic relief and had massive layoffs, the Crown corporation’s latest Corporate Plan reveals the company is expected to run a $411 million deficit.

Tune into The Daily Brief with Rachel Emmanuel and Cosmin Dzsurdzsa!