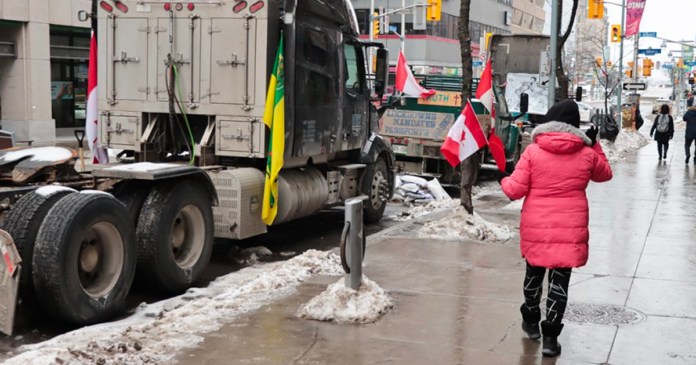 As the one-year anniversary of the Freedom Convoy approaches, where does the country stand?

Joining Rupa on the show today is the second part of her interview with Freedom Convoy organizer Benjamin Dichter, where he gives us the inside story of the protests and how hard they tried reaching out to government officials but to no avail.

Rupa and Benjamin also reflect on last year’s Public Order Inquiry, looking into what led to the decision to invoke the Emergencies Act. Lastly, they talk about the future of the Freedom movement and how the protests will be remembered.

Tune into The Rupa Subramanya Show on True North!