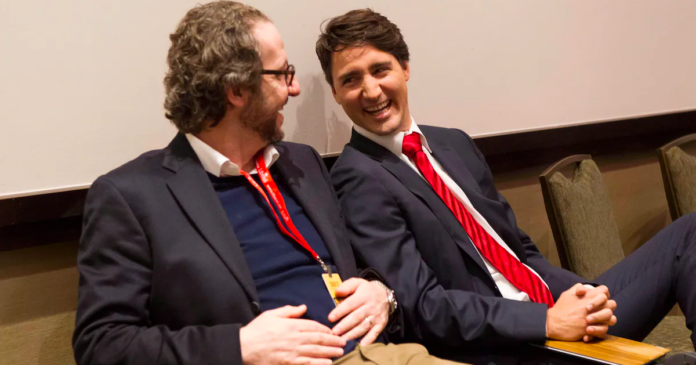 A government-funded research group, which counts former Trudeau senior staff Gerald Butts as one of its key players, claims Canadians are becoming more polarized, particularly on the right, and that the country is heading towards political instability.

Plus, after hundreds of travellers were stranded over the holidays, the Conservatives and the NDP are calling for an urgent committee meeting and is calling for Transport Minister Omar Alghabra to testify.

And unvaccinated Canadians are still not welcome in the US after the Biden administration extended its Covid-19 vaccination requirement for air travellers until April 10, 2023.

Tune into The Daily Brief with Rachel Emmanuel and Harrison Faulkner!