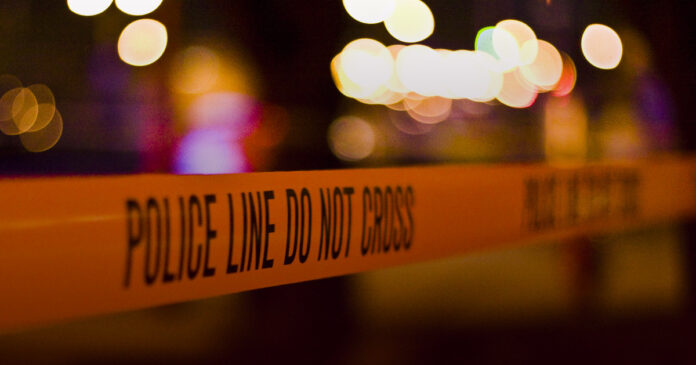 The growing number of criminals reoffending while released on bail has raised more questions about public safety and the Trudeau government’s recent changes to the bail system.

And reacting to the news that the Trudeau government will unveil its “Just Transition” bill early this year, Alberta Premier Danielle Smith is not mincing her words and has made it clear she will not follow the federal plan to transition workers out of the energy sector.

Tune into The Daily Brief with Anthony Furey and Harrison Faulkner!