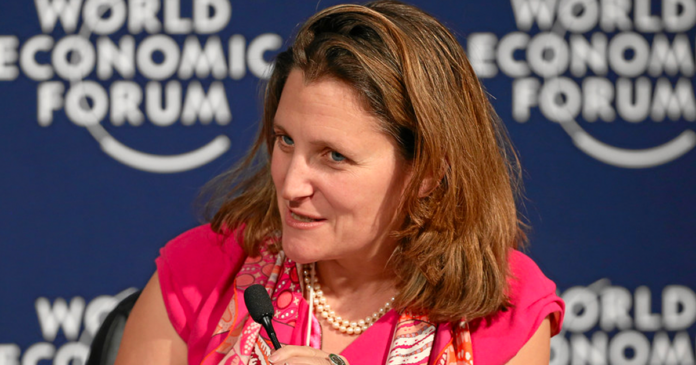 When the billionaires and global elites gather in the Swiss Alps next week, Deputy Prime Minister Chrystia Freeland will be among them. Freeland, who sits as a World Economic Forum trustee, will be an honoured guest at this year’s WEF Annual Meeting in Davos. True North’s Andrew Lawton will also be there reporting on some of the “solutions” being proposed in response to the world’s problems.

Also, the federal government is doing a trial run of its gun confiscation plans in Prince Edward Island, plus Nicole Scheidl from Canadian Physicians for Life joins to talk about the doctors pushing back against Canada’s euthanasia regime.