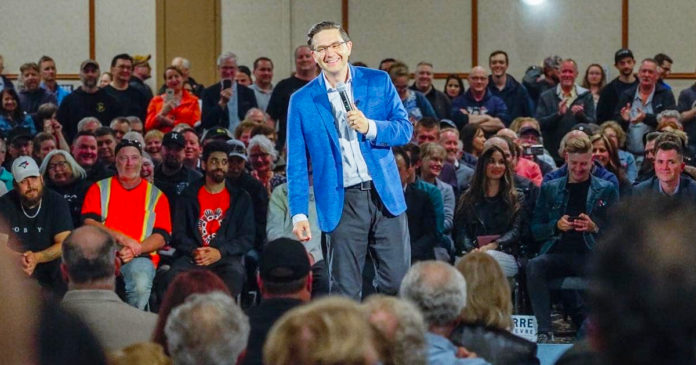 According to the latest polling data from 338Canada.com and Nanos, if an election were held today, Conservative Leader Pierre Poilievre would win and become Canada’s next prime minister.

And True North has learned that Deputy Prime Minister Chrystia Freeland will be attending the World Economic Forum’s annual meeting in Davos later this month.

Plus, in response to a recent announcement that Ottawa finalized a $19 billion deal to buy 88 F-35 fighter jets, the Canadian Taxpayers Federation tells True North that the price tag is double the original amount proposed.