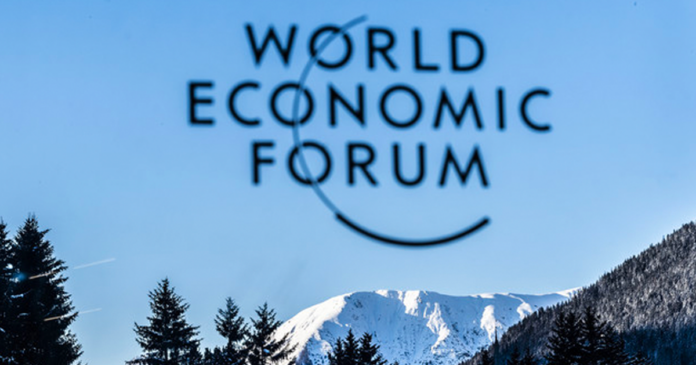 The theme of this year’s World Economic Forum annual meeting in Davos is “cooperation in a fragmented world.” The WEF says there are numerous crises unfolding, and world leaders need to gather together “in the spirit of improving the state of the world.” True North’s Andrew Lawton will be on the ground in Davos reporting on the meeting, which WEF founder Klaus Schwab says will have “unprecedented” attendance from world leaders, including Deputy Prime Minister Chrystia Freeland, former Bank of Canada governor Mark Carney, and Trade Minister Mary Ng. In this episode, Andrew gives a primer on why covering the WEF matters, and what True North viewers can expect next week.