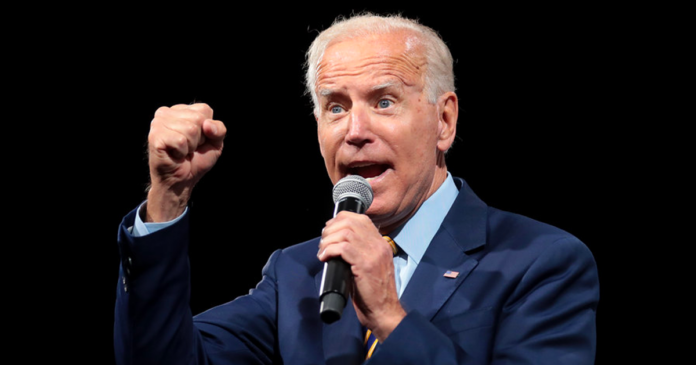 On Tuesday, Prime Minister Justin Trudeau and US President Joe Biden confirmed that the American leader would be coming to Canada for a state visit this March. Will Biden get the same reaction as former US President Barack Obama did when he came to Canada?

Plus, following media reports of the major increase in contracts to the controversial management consulting firm McKinsey and Co. under the Trudeau government, the Conservatives are asking a parliamentary committee to probe the matter.

And Alberta Premier Danielle Smith has made it clear that Alberta will not be supporting the government’s attempt to transition oil and gas workers to greener jobs.