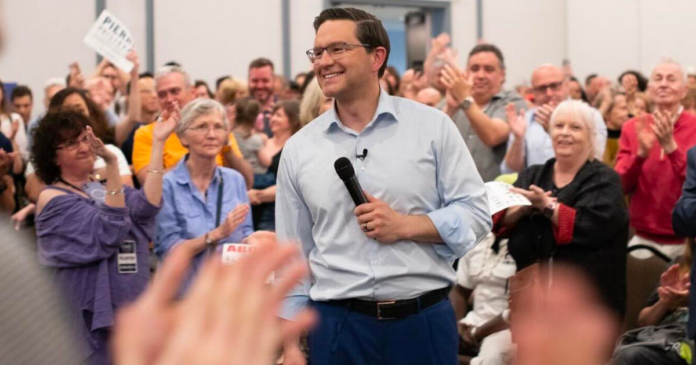 Just over a hundred protesters showed up outside of the Ontario College of Psychologists on Wednesday to protest potential disciplinary action against Jordan Peterson.

Plus, as the world’s elites make their way to Davos for the World Economic Forum, Conservative leader Pierre Poilievre’s office has confirmed that no MP from the party will be attending the upcoming conference.

And Annette Lewis, an unvaccinated woman who was removed from the top of the organ transplant list due to her vaccine status, is hoping Canada’s top court will save her life.