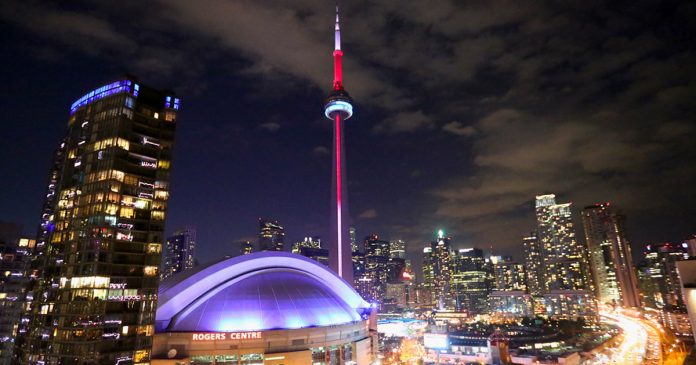 Canada’s most populous city is becoming a less attractive place as it continues to worsen in terms of housing, traffic commutes and crime.

Toronto is the seventh worst city in the world and top worst in Canada for traffic and metro commute times, according to a report by INRIX, a traffic analysis company. Greater Toronto Area commuters lost an average of 118 hours in 2022, a 59% increase since 2021.

Montreal followed behind at 72 hours lost, with Vancouverites losing 59 hours in 2022.

During peak hours, Toronto drivers averaged speeds of only 32 km/h compared to almost 50 km/h in 2019. Montreal drivers fared slightly better with average speeds of 35 km/h and Vancouver drivers at 38 km/h.

Toronto’s ranking skyrocketed to third in North America after being rated 22nd in 2021.

According to transit app Moovit, Toronto had the third worst public transit times in North America with commutes averaging 56 minutes. Toronto placed closely after New York City at 58 minutes and Chicago at 57 minutes.

Toronto is also seeing a significant exodus due to the housing crisis.

However, using data from Statistics Canada, Bloomberg calculates that Toronto gained over 216,000 people due to immigration, with newcomers favouring urban centres over rural areas and suburbs.

The average price for a home in Toronto is just over $1 million as of November 2022 according to the Toronto Regional Real Estate Board.

According to Toronto Police Service Tdata, crime in Toronto is also getting worse.

The only category to drop in crime was homicide, falling 17.6%.