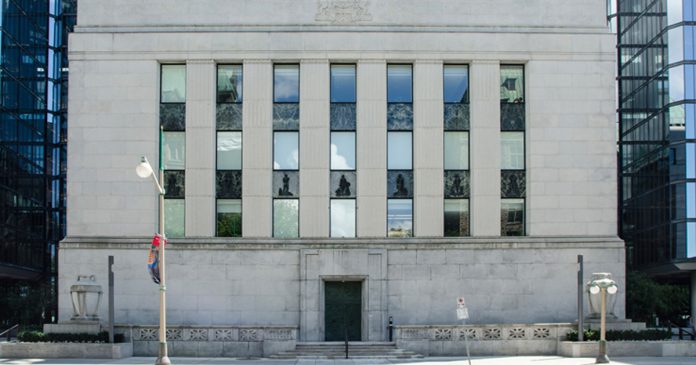 A new business outlook poll by the Bank of Canada found that a vast majority of Canadian consumers agree that Canada will experience a recession sometime in the next year.

On Monday the bank released its Business Outlook Survey which found that expectations are low for Canada’s economy.

Despite recent data showing an uptick in job creation, two-thirds of businesses are also predicting a recession. On top of that, weak growth and high interest rates could lead to businesses reining in plans to invest.

“Firms also link their weaker outlook on demand to high inflation eroding consumers’ spending power and to the possibility of a recession. More businesses than usual expect their sales to decline.”

Chief economists with the World Economic Forum (WEF) are also predicting a global recession this year.

Two out of three economists surveyed by the organization said that they believe a global recession is likely while 18% said it is very likely to happen. The report comes as the WEF meets with global leaders in Davos, Switzerland for their annual gathering.

Europe is expected to be the hardest hit with high inflation, with 57% believing that inflation will worsen in 2023 on the continent. In comparison, only 24% said the same of the United States.

Coupled with weak economic growth, however, the United States will likely experience stagflation.

“With two-thirds of chief economists expecting a world-wide recession in 2023, the global economy is in a precarious position,” said WEF managing director Saadia Zahidi.

“The current high inflation, low growth, high debt and high fragmentation environment reduces incentives for the investments needed to get back to growth and raise living standards for the world’s most vulnerable.”

Economists are blaming geopolitical tensions like Russia’s continued invasion of Ukraine as well as monetary tightening in North America and Europe for the forecast.