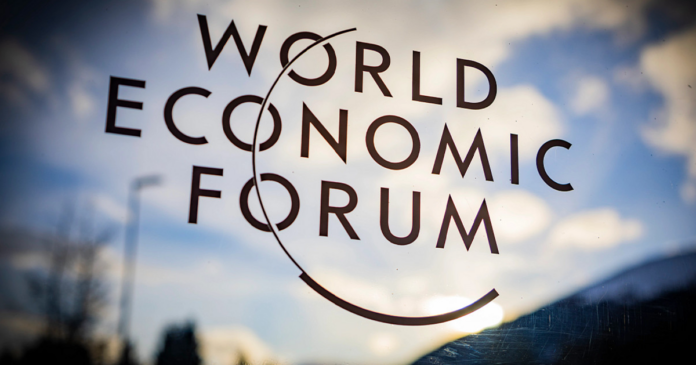 True North’s Andrew Lawton has arrived in Davos, Switzerland for the World Economic Forum Annual Meeting and unlike previous years, True North has been accredited by the WEF to report from inside of the conference. True North will be on the ground to ask the tough questions and give you an inside look at what’s happening all week.

Plus, less than three months after saying she wanted to seek pardons for those who violated Covid-19 restrictions, Alberta Premier Danielle Smith said last week that she’s asking Justice Minister Tyler Shandro and his deputy minister to consider “on a regular basis” whether charges made for breaching Covid-19 restrictions are in the public interest.

And after trans activists shut down his seminar at McGill University last week, King’s College London human rights law professor Robert Wintemute says that he is worried about the future of debate in academia amid a disregard for free speech by left-wing students and universities.