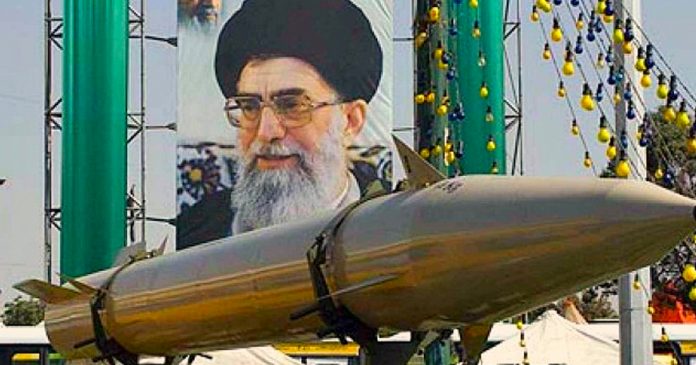 In an emailed statement to True North, the MP for Thornhill praised Wednesday’s near-unanimous vote.

Lantsman was referencing Conservative MPs Garnett Genuis’ opposition motion from Jun. 12, 2018 which called on the House of Commons to “immediately designate the (IRGC) as a listed terrorist entity under the Criminal Code of Canada.”

“I moved a motion more than 4 years ago to list the IRGC as a terrorist organization. Liberals voted for that motion but have still failed to act. They continue to make promises to the Iranian people and then fail to follow through,” Genuis told True North.

“Sadly, this turned out to be another instance of Liberals trying to look like they care without actually taking concrete action. The Canadian government has, however, provided no clear indication of why they don’t want to list the IRGC. If Liberals continue to break their word on this, then they should at least explain why.”

Trudeau and other Liberal MPs voted in favour of the motion at the time.

The European Parliament vote came after massive rallies in Strasbourg, France and other European cities this week in response to Iran’s violation of women’s rights, as well as execution and imprisonment of those protesting the Islamist regime.

A total of 598 MEPs voted to call on the EU and its member states to add the IRGC to the bloc’s terror list as it prepares further sanctions against Iranian authorities.

Despite similar protests in Canada, the Trudeau government has fallen short of its commitments.

In October, the PM announced that 10,000 officials from the IRGC would be permanently banned from entering the country and added to an immigration and refugee list of terrorist organizations.

Critics blasted the government for failing to fully designate the group under the Anti-Terrorism Act.

“As more countries recognize the true nature of the IRGC, Canada is falling behind. We hope that this move in Europe will put increased pressure on the Trudeau government to finally stop dithering, give up on appeasement, and stand with the Iranian people,” said Genuis.