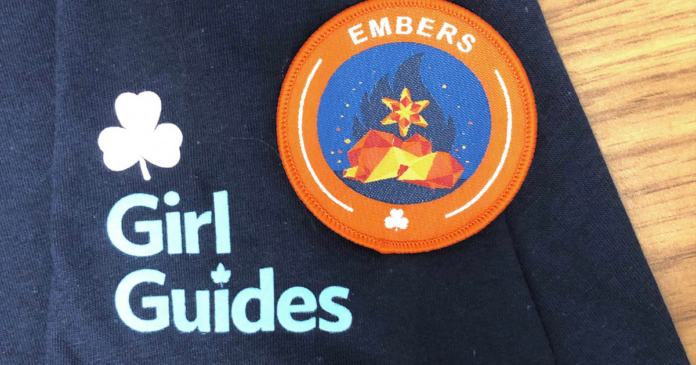 The Girl Guides of Canada (GGC) officially renamed their Brownies branch – designed for 7 and 8-year-old girls – to Embers earlier this January over growing concerns of racism.

The name-changing effort stems from current and former GGC member complaints over what they describe as the racist nature of the word Brownies, which allegedly “caused harm” to racialized girls and women. The Jan. 11 GGC press release said that the name of the branch acted as a “barrier to belonging,” deterring girls from joining the GGC altogether or postponing their entry until they were old enough to participate in other sections, such as the Guides or the Pathfinders.

Concerns with how racialized (Black, Indigenous and people of colour) girls and women felt when addressed as a “Brownie” were primary motivators spurring the official rebranding. The GGC website said that racialized girls “didn’t like being called a ‘Brownie’” because it prompted “teasing and racist comments,” making them “feel extremely uncomfortable.”

In an appeal to inclusive language, the newly christened Embers– a name signifying “potential waiting to be unleashed”– will “create a space where every girl feels that she belongs.”

Jill Zelmanovits, GGC’s Chief Executive, said that following the rumblings of a name change over the last couple of months, “families have signed up with Girl Guides for the first time because changing this name means Girl Guides is more inclusive for their daughters.”

Although the branch for 7 and 8-year-olds is called Brownies after the centuries-old household fairies in English folklore who aid in chores undetected, GGC is still changing the name because of “how it makes women and girls feel.”

Efforts pushing for a name change began in early November when girl guides executives began accepting input, consulting with “racialized girls in Guiding, the National Indigenous Advisory Circle, community partners and organizations, as well as GGC National Youth Council, Provincial Commissioners and Diversity, Equity and Inclusion Facilitators.” They came up with two name options, Comets and Embers, which were released in mid-November and then put out for a vote. Embers won “overwhelmingly” according to Zelmanovits.

The phasing in of the name Embers on all GGC resources, programs and portals is slotted to be complete by Sep. 1. After this date, girls cannot wear any clothing or crests associated with the original Brownies name.

GGC board of directors unanimously agreed the Embers-Brownies name change was the right course of action “to reduce harm to racialized girls and stand by our commitment to inclusion, equity and anti-racism.”