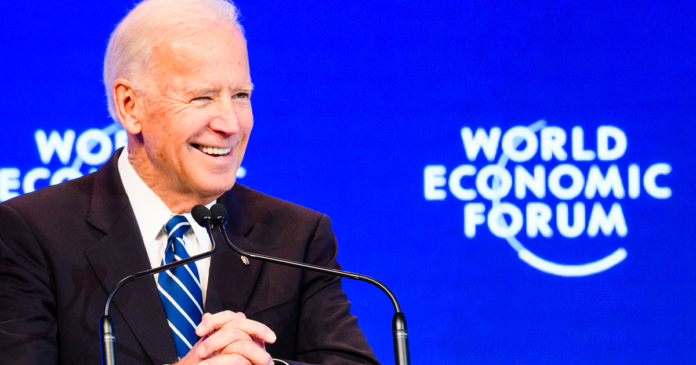 Canadian officials announced Wednesday that the government will join a global coalition started by the World Economic Forum and US President Joe Biden to influence markets and foster a net-zero world by 2050.

The coalition says it will cooperatively influence seven industries that contribute 30% of global carbon emissions: the industries of aluminum, aviation, chemicals, concrete, shipping, steel and trucking.

Companies will use collective purchasing power to affect change, the coalition says. The goal is to cooperatively direct more money to technology that cannot yet compete with carbon-intensive technology.

“A net-zero carbon emissions world is only attainable if we bring key technologies to commercial scale,” he said.

This move reflects the federal government’s commitment to decarbonizing industries and advancing clean technologies, it says.

Decarbonizing is not a new commitment though, as the federal government recently made similar plays for a zero emission 2050.

In November, the federal government released its “Roadmap to Net-Zero Carbon Concrete by 2050” initiative, saying Canada will attempt to cut all emissions from cement and concrete industries in the next 27 years.