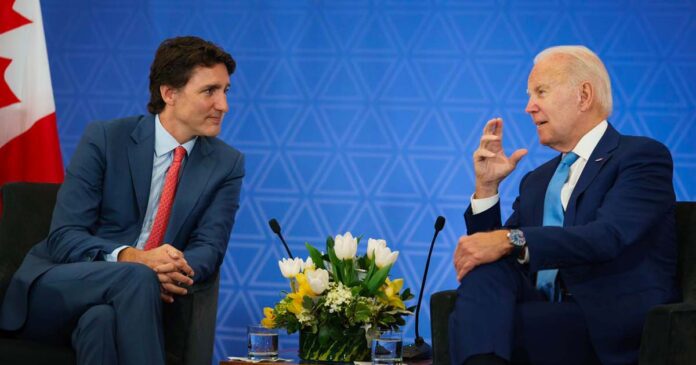 Off the ice, Canadian officials have announced that the government will join a global coalition started by the World Economic Forum and US President Joe Biden to influence markets and foster a net-zero world by 2050.

Meanwhile, police are following up on new leads related to a church fire that happened last week in Rose Prairie, B.C.

Plus, a House of Commons committee is launching a parliamentary inquiry into government contracts awarded to consulting firm McKinsey & Company.

These stories and more on The Daily Brief with Anthony Furey and Rachel Emmanuel!