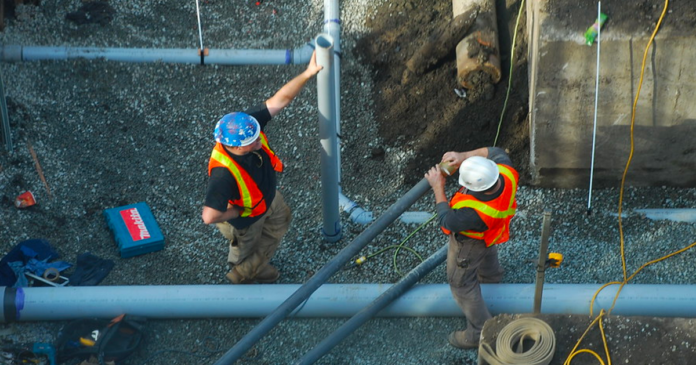 Twice as many “out-of-status” immigrants can now earn permanent residency in Canada by working construction in the Greater Toronto Area.

Liberal MP Peter Fonseca announced on Friday the federal government is doubling its program released in 2019, which legalized 500 immigrants’ permanent stay in Canada in exchange for their labour services near Toronto. They are now allowing another 500 to apply for the program.

This is a win-win, said Minister of Immigration, Refugees, and Citizenship Sean Fraser.

“By providing regular pathways for out-of-status migrants, we are not only protecting workers and their families, but also safeguarding Canada’s labour market and ensuring that we can retain the skilled workers we need,” said Fraser.

Out-of-status workers are those who have entered Canada with residency permits, but for one reason or another have fallen out of status and found employment in the construction industry, according to the national union group Canadian Labour Congress.

As Ontario deals with workforce shortages, many say that, out-of-status or not, immigrants are essential.

The Toronto Star then reported the province had nearly 380,000 unfilled jobs, mostly in healthcare and construction.

Fraser said today’s announcement addresses that problem, and is a sign of good things to come.

“This initiative is a testament to our government’s commitment to finding innovative solutions to support Canada’s workforce and strengthen our economy,” he said.

According to the federal government announcement, Canada issued nearly four-times more work permits last year (645,000) than the year before.

It said immigrants make-up almost 100% of labour force growth, and will represent up to 30% of the population by 2036.

2,400 permanent residents applied to join CAF in November – but it will take years to process applications

44-year-old Montreal man died attempting to cross into the US via...