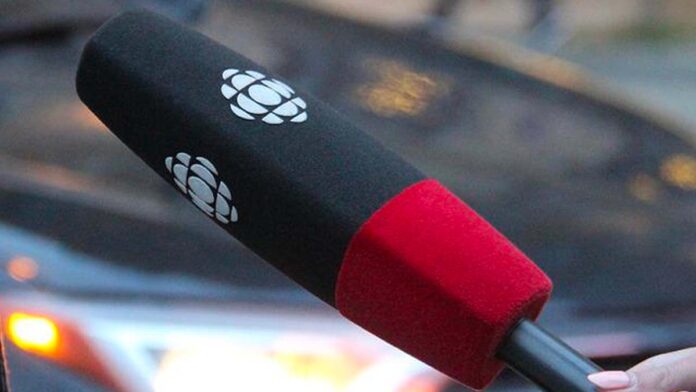 Canada’s taxpayer-funded state broadcaster has been cited yet again for misleading viewers over a false story published about the Catholic church and a residential school survivor fund.

The story in question titled “Catholic Bishops Fail To Release Details of $30 Million Fundraiser For Residential School Survivors On Time” was published on Dec. 22, 2021.

CBC journalists implied that the Catholic church was backing out of a $30 million fundraiser for former residential school students despite the fact that the fundraising had already begun and that the author was aware of the fact.

The article was also secretly edited without a correction notice for readers.

“CBC violated its policies by failing to inform readers about the change,” ruled Nagler.

“I have on many occasions reminded CBC journalists that precision matters and provides readers or listeners or viewers with confidence that CBC’s journalism is reliable… CBC could have made wiser choices before the initial publication of the article.”

The ruling comes only days after CBC CEO Catherine Tait launched her cross-country tour to shore up support for the network.

“How do we protect and defend our citizenry from this unbelievable tsunami of disinformation? In a sense we become a beacon for truth,” said Tait in a recent interview.

This is not the first time the CBC has been cited for misleading readers. In October the network was cited for baselessly linking the Freedom Convoy during a live segment to the Russian government.

“I do ask that because, you know, given Canada’s support of Ukraine in this current crisis with Russia, I don’t know if it’s far-fetched to ask – but there is concern that Russian actors could be continuing to fuel things as this protest grows, but perhaps even instigating it from the outset?” claimed CBC news anchor Nil Koksal.

“Instead, Power & Politics presented its question without attribution. It was not clear to viewers whether anyone was offering evidence that Russia was involved in the convoy – or why they would have such a concern. Asking the question in this way left room for people to surmise that CBC believed such evidence existed.”