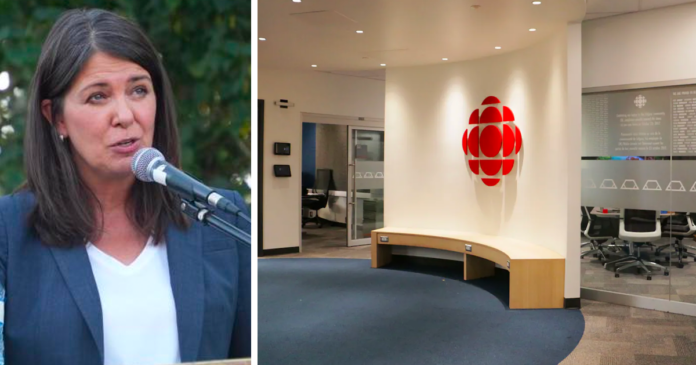 The government initiated the review after the CBC published a story on Thursday alleging that staff in Smith’s office emailed Crown prosecutors challenging their assessment and direction on cases stemming from the Coutts border blockades and protests. The story cited anonymous sources.

Smith said an independent Crown prosecution service, free from political interference, is integral to the preservation of public confidence in the justice system.

“I am confident in the integrity and professionalism of my staff,”  she said in a statement Monday.

“That’s why I am grateful for the non-partisan review completed this weekend by the Public Service Commission, which found no records of contact between the Premier’s Office and Crown prosecutors.”

The CBC story alleged that staff in Smith’s office sent emails to Crown prosecutors in the fall. The CBC agreed not to identify because they fear they could lose their jobs.

The CBC later updated its story with an editor’s note saying the original version of the story neglected to note that CBC News has not seen the emails in question.

In October, Smith promised to seek legal advice on granting pardons to those charged for breaching Covid-19 restrictions.

Last week, the Premier said she’d asked Justice Minister Tyler Shandro and his deputy on a regular basis to consider whether pursuing these charges are in the public interest. She also clarified that she had not spoken with Crown prosecutors.

The independent review was conducted by the Public Service Commission and internal IT experts between Jan. 20-22 searched for any emails sent to or received by the relevant prosecutors and Smith’s staff over a four-month period. Nearly one million incoming, outgoing, and deleted emails were reviewed.

“No further review will be conducted unless additional evidence is brought forward,” said a government release.

“We ask the media and public to also respect their independence as they carry out their important work.”