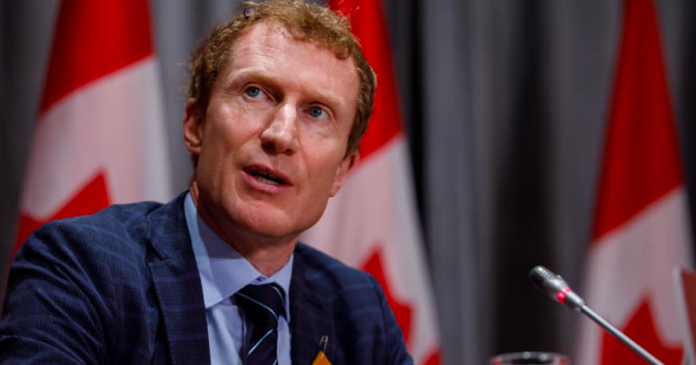 The federal government announced on Saturday it signed an agreement for a $2.8 billion trust fund for Indigenous bands who were seeking reparations for what they describe as the damage caused to their people through the residential school system.

The pending fund responds to a class-action lawsuit against the government of Canada, which more than 300 Indigenous bands filed against the Crown.

“Together, we have developed a settlement that will support the Band class members in their healing journeys for generations to come,” he said.

The settlement is not yet official, as it must be approved by the Federal Court. Representatives of the Indigenous and Crown parties are expected to meet on Feb, 27.

The $2.8 billion is planned to support healing, wellness, education, heritage, language and commemoration.

It is not the first time Canada settled for the damage of its residential school system.

In 2006, Canada announced its “Indian Residential Schools Settlement Agreement,” which established a $1.9 billion trust fund to make payments to the victims of residential schools.

Those eligible received $10,000 for their first year at a residential school, plus $3,000 for every additional year.

Fifteen years later, in 2022, Canada announced a separate settlement with victims who only attended residential school during the daytime.