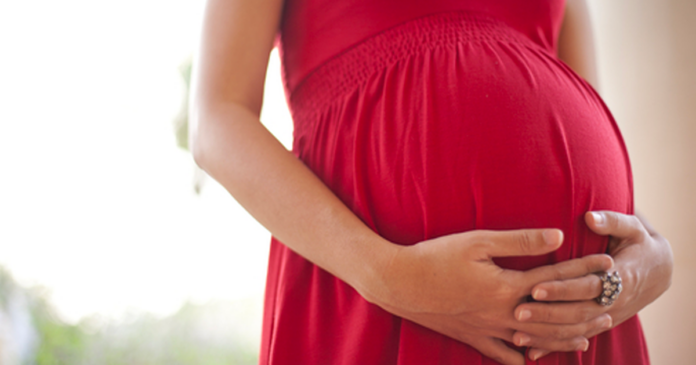 Last year saw a resurgence in the abortion debate in North America following the U.S. Supreme Court decision around Roe v. Wade and just last week, thousands gathered in Washington DC for the annual March for Life – but despite all the attention on the issue, Canadians are left in the dark when it comes to knowing how many abortions are done every year due to the lack of federally regulated data.

“Looking for abortion data in Canada is a loaded question,” said Patricia Maloney to True North. Maloney is a pro-life researcher who has been investigating abortion in Canada on her website “Run with Life” since 2010.

National abortion numbers are only collected by the Canadian Institute for Health Information (CIHI). Precise statistics on abortion are challenging to produce because no federal ministry or board is keeping track of them. Additionally, private clinics such as Planned Parenthood are not legally obligated to report the number of abortions completed to the CIHI.

On top of that, the methodology used by the institute excludes medical abortions such as those done through RU-486, an abortion pill typically known as Mifegymiso. While statistics produced by CIHI appear to show a steady decline in abortions.

According to CBC News, an estimated 4,253 prescriptions for Mifegymiso were given to women in 2017, the first year it was made available to the public.

In 2021, Maloney found that the CIHI underreported 18,278 abortions performed in 2019 in Ontario alone. Through the Freedom of Information Act (FOI), she was able to find these numbers based on Ontario doctors’ billing codes.

“Not all provinces use the same methodology for statistics,” she said. “so there isn’t necessarily consistency between them.”

CIHI has also seen discrepancies in abortion statistics when compared to data from Quebec’s RAMQ billing system. Documents show that between 2015 and 2017, there were 20% more abortions in the province than in the data collected by CIHI. These numbers exclude medical abortions and Quebec women who travelled out of the province to have abortions done.

Based on OHIP billings released by litigation to Maloney, 45,471 abortions were done in 2014 while the CIHI reported only 23,746. CIHI has since corrected these numbers.

Media outlets such as CTV News have used CIHI data to state that abortions in Canada are steadily decreasing. Meanwhile, Quebec, Alberta, and British Columbia are among the provinces that do not report medically induced abortions to CIHI, further obscuring the data.

CIHI told True North that the abortion data for 2021 will not be available until March of this year.