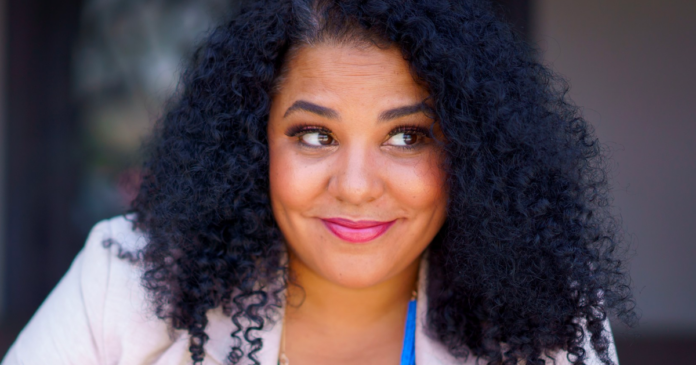 Canadian-American author Kira Davis says her popular podcast’s largest sponsor dropped their ads from her show after remarks she made involving the LGBT community and trans issues.

Davis, the host of the “Just Listen To Yourself” podcast, invites guests from across the political spectrum to discuss controversial issues. She says her biggest sponsor, Indeed.com, dropped their ads after two episodes of the podcast were released that discussed the LGBTQ community and drag queens.

In an interview with True North, Davis says that she previously tried to avoid having a conversation on gender issues and the broader LGBTQ community on her podcast because of her membership in a podcast network and sponsor sensitivity to any negative criticism directed at the LGBTQ community.

In an episode titled When Did Drag Queens Become The Hill to Die on? Davis engaged in a conversation about the history of drag queens and the controversy surrounding drag queen performances for children.

“I don’t believe that most of them [drag queens] are like “I’m going to sexualize your kids.” But most of them cannot separate themselves from the concept of this being a sexualized performance because that’s what it is,” said Davis on the show.

Soon after, she released an episode titled Words We Need to Be Done With in 2023, in which she listed the word “non-binary” as a word she’d like to forget. Davis said that two hours after the publishing of this episode, her biggest sponsor dropped her.

“A man who calls himself non-binary and wears dresses and high-heels to work as a high level official in the U.S. government on the international scene – yeah that’s a sign that he’s crazy,” said Davis on the podcast in reference to Sam Brinton, a member of the Biden administration.

Davis told True North that despite being an openly conservative podcast and despite the discussion of controversial issues like the “n-word,” Indeed.com did not drop their support until issues concerning the LGBTQ community were brought up.

“I did very controversial podcasts on black lives matter and even the n-word, where we even use the n-word on the podcast. Through all of those they never ever had a problem. It wasn’t until I got to the transgender episodes that they [her sponsor] had a problem. They had an immediate problem,” said Davis.

On why she believes the LGBTQ community has the power to deplatform potential opposition, Davis blames American “DINKS” – activist households with a double income and no kids who have been able to rise to the top of corporations and promote a progressive worldview.

Davis says that her soon-to-be-released book Drawing Lines: Why Conservatives Must Begin to Battle Fiercely in the Arena of Ideas seeks to answer the question of how conservatives can fight back against the domination of the cultural left-wing.

True North reached out to Indeed.com for comment but has not received a response.